As an adolescent pediatrician, parents are often telling me how difficult it can be to monitor what your kids are doing online and on their cell phones. Teens, especially, love to keep in touch with friends and aren’t that excited about telling mom and dad what’s going on in their lives.

But results from a recent study from Nationwide Children’s shows the importance of knowing what teens are up to and communicating about safe choices online and on their phones.

Although these results are for teens with a history of sexual victimization, it underscores how common it is for teens to engage in these behaviors online or on their phones.

From social networking sites like Facebook to photo and video sites like Instagram, teens are sharing more than ever before. And new apps like Snapchat and Whisper make it possible for kids to message secretly, which encourages risky sharing and can make sexting seem okay.

Fortunately, there are resources for parents to understand what teens are using, so we can talk to our kids about these risks. By keeping open lines of communication between you and your kids, you can prevent them from engaging in risky behaviors and intervene before before exposures happen.

More On Our Sleeves Resources 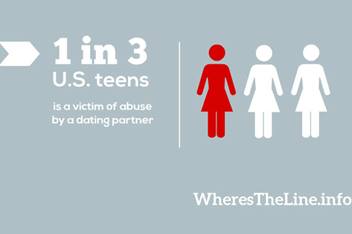 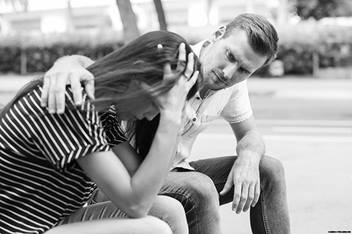 5 Tips for Helping Your Teen Navigate Their First Breakup 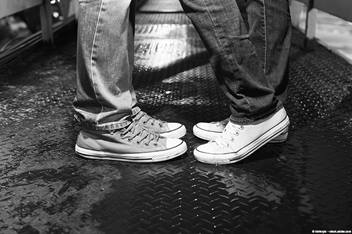