Eating disorders have the highest mortality of any mental illness. Read on to see which kids are most at risk and how being aware could save a life.

As the medical director of Nationwide Children’s Hospital’s Eating Disorders Program, I am a passionate advocate, but I must be honest – I was skeptical when asked to write about National Eating Disorders Awareness Week.

Awareness. A recent commentary published in the American Journal of Public Health noted that there are nearly 200 official “health awareness days” in the U.S. However, we have very little evidence that the actions we take to raise awareness have any impact. We pin a ribbon to our lapel, don a colorful rubber bracelet, change our social media profile picture, send a tweet or hang a flier, all in the name of awareness. But all too often, it ends there. So the cynic in me asked: Is “awareness” a worthy goal?

As I considered this question further, I realized the potential impact that widespread awareness could have on children and adolescents with eating disorders. Eating disorders such as anorexia nervosa can take hold gradually, and be missed by parents and medical providers alike.

Initial weight loss may be attributed to a growth spurt, with a child “thinning out” or losing their “baby fat.” Adolescents may start to restrict their food choices, citing new commitments to vegetarianism, “clean” eating, or a gluten-free diet, masking the eating disorder’s true drive to limit overall caloric intake.

Adolescents who were previously overweight are at particularly high risk of a delay in the diagnosis. These patients with so-called atypical anorexia nervosa have all of the thought disturbances and restrictive eating behaviors of anorexia nervosa, but, despite substantial weight loss, they are not underweight. Not only is the diagnosis likely to be missed by caregivers and medical providers, but adolescents often receive tremendous positive reinforcement for their initial weight loss. Awareness of the possibility of an eating disorder in persons of any weight can lead to more effective screening efforts and earlier diagnosis. 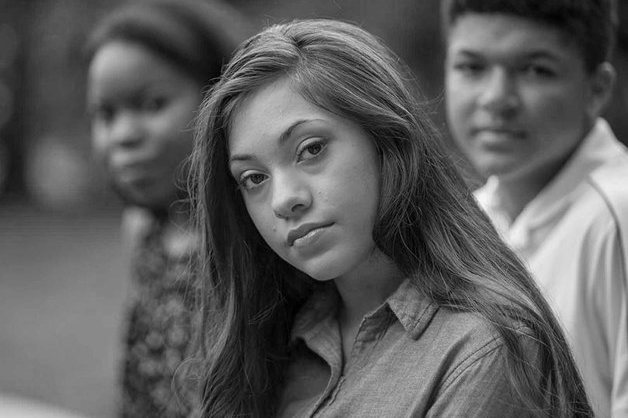 Many are not aware that anorexia nervosa is a biologically based psychiatric illness that leads to serious physiologic consequences, not simply a diet that “went too far,” or a battle for control between a stubborn teenager and their parents. Newer brain imaging techniques demonstrate both structural and functional changes in the brains of persons with anorexia nervosa, suggesting the strengthening of neural pathways that reinforce their disordered thoughts and behaviors. Few organ systems in the body are spared the effects of malnutrition, and eating disorders have the highest mortality of any mental illness.

When an eating disorder is suspected, the temptation to “wait it out” or see if a patient “snaps out of it” over time may be strong. Admittedly, the medical evidence guiding the management of patients with eating disorders is limited. Pediatric providers must be aware that early and aggressive treatment of eating disorders, with rapid weight restoration in underweight patients, is associated with the best outcomes.

For adults with severe and enduring eating disorders, the treatment goal is often management and control of this chronic, devastating illness, but for the patients in our program – children and adolescents – the initial goal is always cure. Recovery is measured in months and years rather than days and weeks, and, sadly, not all patients achieve full remission. But parents and providers must enter treatment with the goal of eradicating disordered thoughts and behaviors as quickly as possible.