It was about 2 a.m. on Christmas Eve when Jakob Murphy fell asleep at the wheel of his SUV, crashed into a telephone pole, and was killed instantly. He was 24 years old.

Murphy was a strapping, redheaded college football player at Mount St. Joseph University in Cincinnati. “Jake” worked at a local tavern during the offseason and was a hard worker. He was on his way home to his family — just three miles away – on the night of his tragic accident.

After hearing Jakob’s story, Bengals linebacker Rey Maualuga helped the Murphy family to cope with their loss with a powerful game-day gesture .

Jakob Murphy’s untimely death is a sad reminder that many adolescents and young adults are chronically sleep deprived and insufficient sleep can have tragic outcomes.

The Facts About Insufficient Sleep and Motor Vehicle Accidents Are Troubling

One of the main purposes of sleep is that it is restorative for both the brain and the body. Adolescents actually need more sleep than adults but often get less. Even with more than nine hours of sleep a night, many adolescents still feel tired the next day.

This problem has gotten worse in recent years as adolescents are pushed to delay bedtimes with homework and after-school activities while high school start times have been made earlier.

Researchers at Brown University analyzed a poll of sleep patterns in adolescents from a National Sleep Foundation survey completed in 2006. This data revealed that as adolescents advance by grade, they are getting less sleep on both school nights and weekends. Many adolescents reported sleeping seven hours or less on weeknights rather than the eight or nine hours they need to be alert during the day. 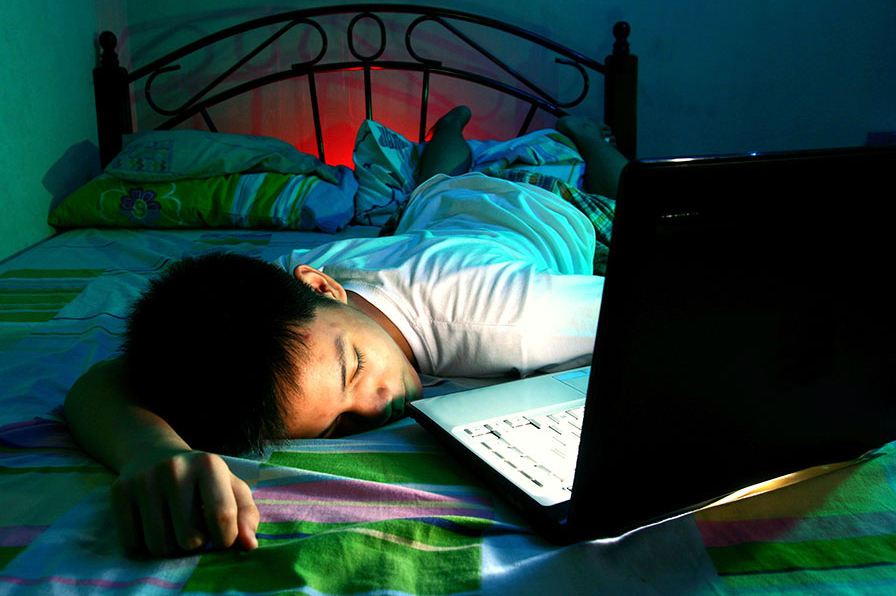 What Parents Can Do

What Adolescents Can Do