When it comes to suicide, there’s a lot of competing information that makes it hard to tell myth from fact. But knowing the facts may allow us to take life-saving steps to help our children.

Research shows that having open, direct conversations with your loved ones about their emotional difficulties makes a big difference in how well they cope with very hard times. It is important for parents of children and adolescents in particular to let them know you take them seriously and that you are there to help them manage intense emotions – even those that lead them to believe that life is not worth living.

We want to address several common misconceptions that get in the way of taking the next best step when a child is showing warning signs of suicide.

MYTH #1: Asking your child about suicide will put ideas in his/her head.

FACT: When someone is having suicidal thoughts, being asked about it is often a relief. Actually saying the words, “Are you thinking about killing yourself?” opens the door for your child to talk about his or her emotional struggles. As difficult as it may be to talk about suicide, it is an important step toward increasing your child’s safety.

MYTH #2: People who talk about suicide won’t really do it. They just want attention.

FACT: Talking about death or suicide is a warning sign and needs to be taken seriously. Far more often than not, suicide is a response to intense emotional pain rather than a way to seek attention.

People who show warning signs for suicide are at greater risk of attempting suicide.

Almost everyone who attempts suicide has given some clue or warning. Do not ignore statements like “I can’t see any way out,” or “I’d be better off dead.” 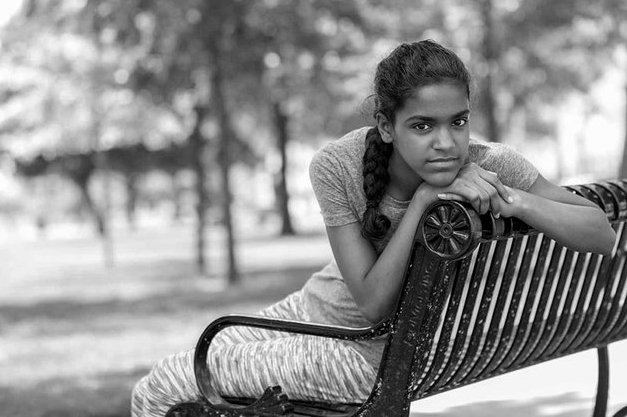 MYTH #3: If someone wants to kill him/herself, nothing can be done.

FACT: Most people who attempt suicide do not want to die, they want the pain to stop.

Suicide is preventable through professional treatment. Just like any other medical condition, treatment is needed to manage the symptoms of depression. There are many types of treatment and sometimes a combination of services is most helpful.

MYTH #4: All teens who die by suicide spend a lot of time planning how they will make an attempt.

FACT: Suicide can be an impulsive act.

Teens, particularly males, are more likely to attempt suicide on impulse and less likely to plan in advance. Those parts of the brain responsible for managing intense emotions and planning ahead are among the last to develop. The use of alcohol and drugs increases risk of suicide even more.

When suicide warning signs do occur, take safety precautions such as restricting access to firearms, medications, sharp objects and ropes/cords, and increase your supervision of your child, especially during a period of emotional crisis.

90% of people who survive a suicide attempt will not go on to die by suicide. Reducing access to lethal means during a crisis can save a life!

If someone is depressed, it takes tremendous strength to talk about it and get help. Increasing our acceptance and showing encouragement to those who take this step can go a long way. Support is crucial if you or a loved one is depressed or contemplating suicide. Please know that there is help. Depression is treatable and there are many effective treatment options that will meet needs. If you or your child need immediate help due to having suicidal thoughts, go to your local emergency room immediately, call the National Suicide Prevention Lifeline at 1-800-273-TALK (8255) or you can reach the Crisis Text Line by texting “START” to 741-741.