We’ve all probably used some form of these phrases at one time or another.

Did you know saying phrases like these creates more of stigma around mental health and getting treatment?

If we think carefully about the words we choose around mental health, we can help in breaking the stigma. Breaking the stigma mainly involves changing your outlook (and what you say) from a place of judgment to a place of acceptance and inclusivity.

Here are three ways we can change our language to show empathy to people who are experiencing symptoms of mental illness:

If a person is struggling, they might fear being judged by others. Using these labels can make their target feel even worse. Don’t speculate about whether someone has a mental health disorder and what their diagnosis might be.

2. Use non-stigmatizing language, so we can see people first and disorders second. 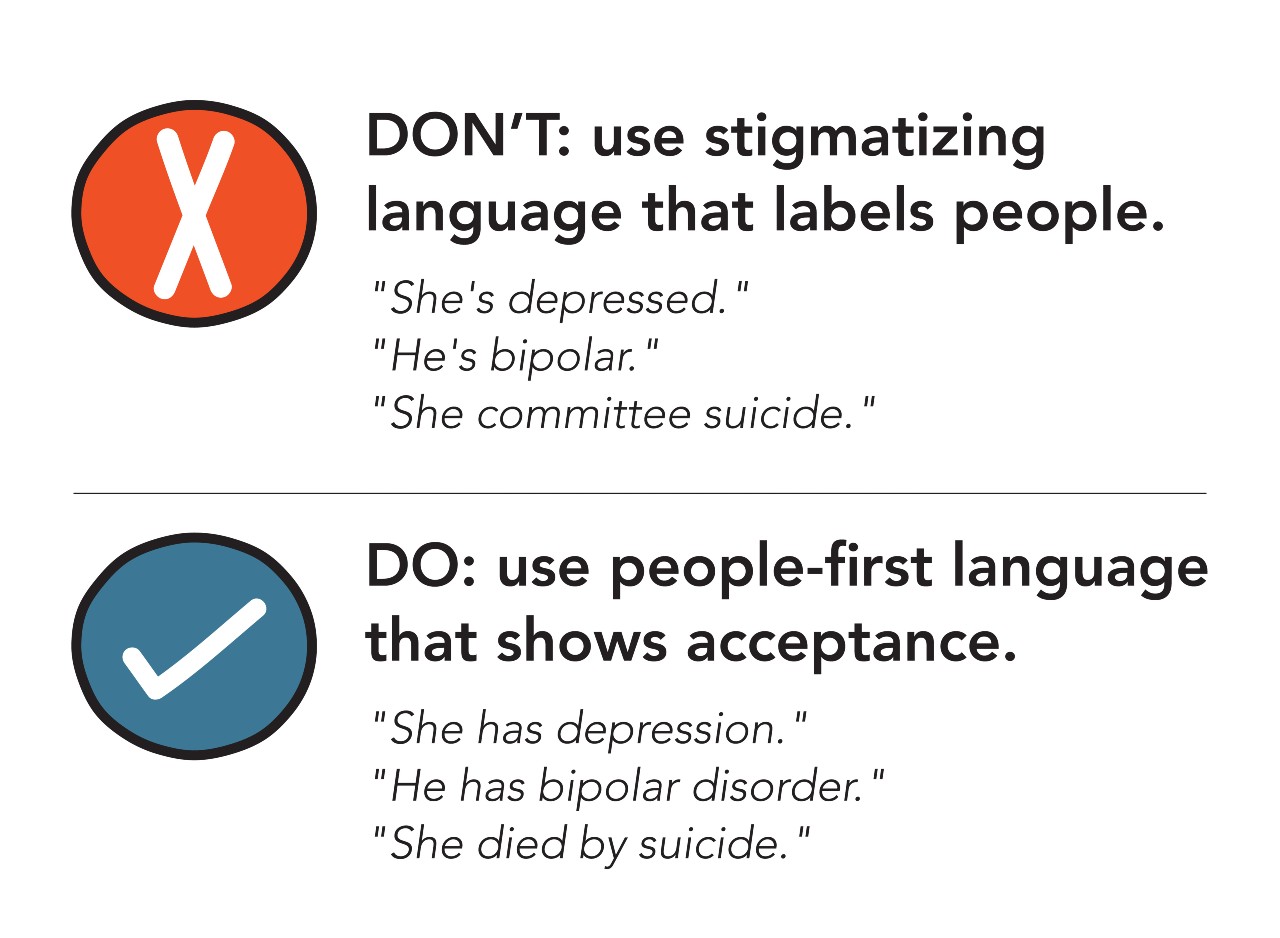 3. Try not to minimize what people are going through by being dismissive.

It’s not easy for them and by telling them “It could be worse” or “Just brush it off” we are being unhelpful, and often hurtful. Practice empathy by being mindful of what others could be experiencing. 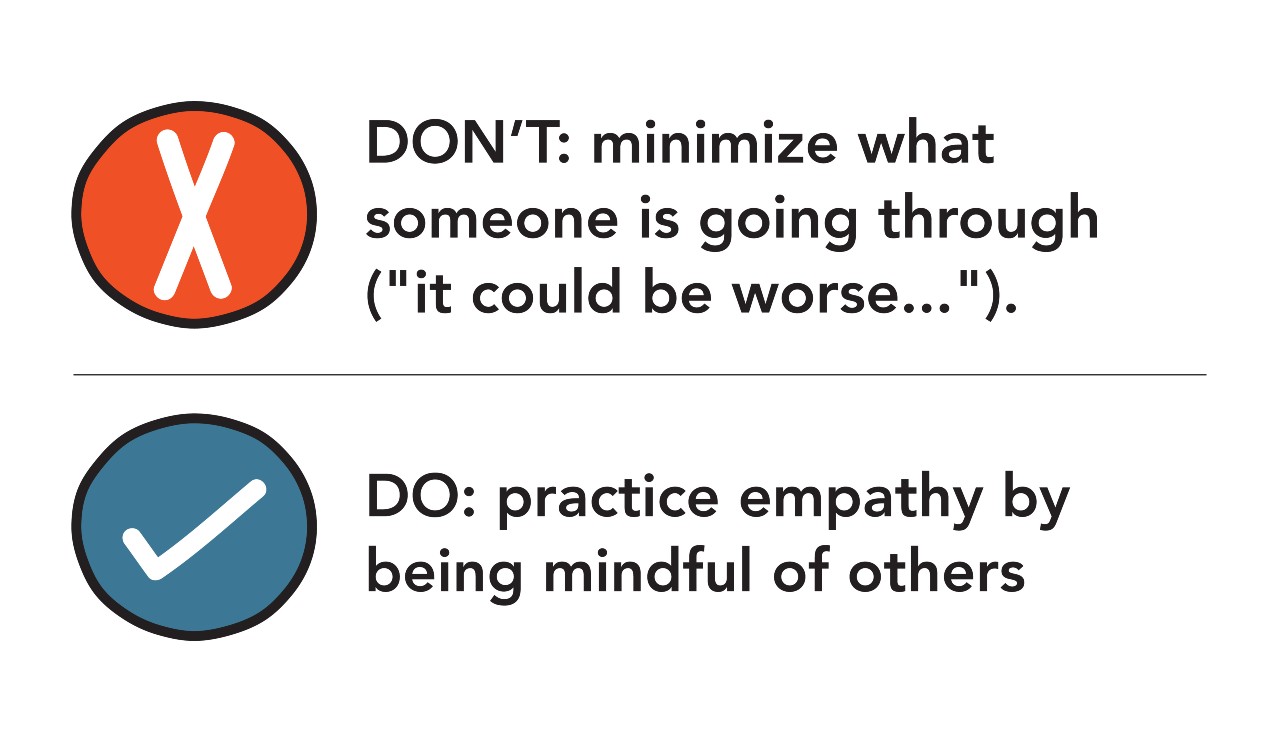 Whether or not we are personally affected by a mental health disorder, we can be champions and advocates for a better understanding of people who have them by challenging harmful language and beliefs when we hear them.

For more of what not to say in a conversation about mental health, watch the video with our behavioral health expert Gina below.

How to Support Mental Health Needs for Others

How to Support Mental Health Needs for Kids 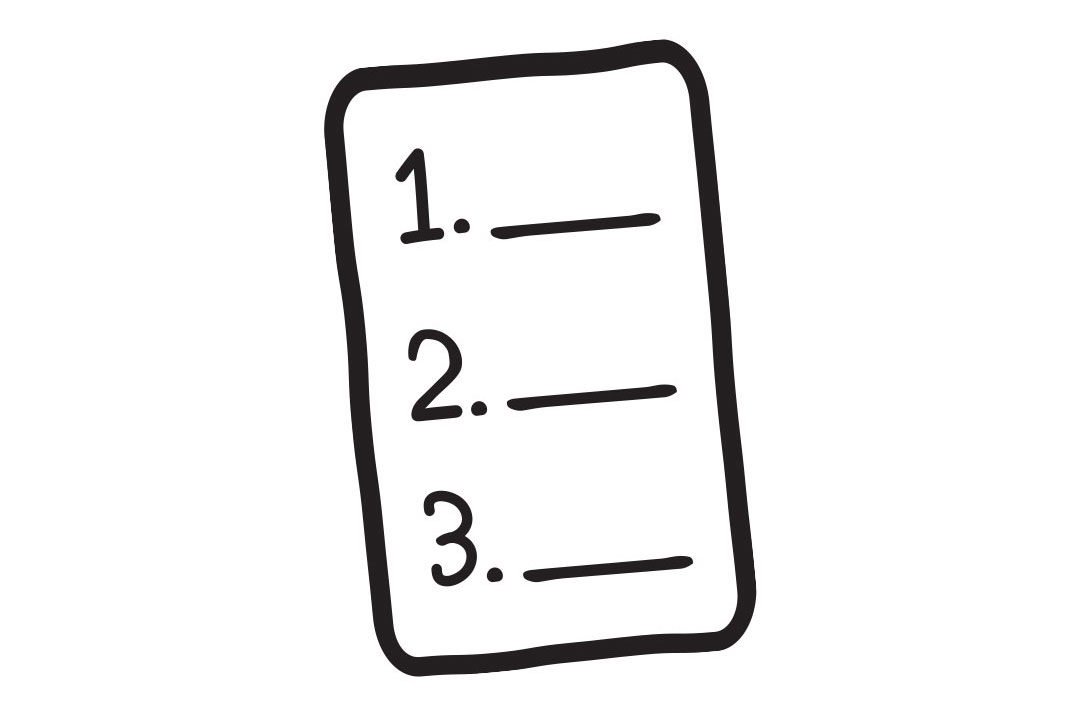