Suicide is the second leading cause of death among youth aged 10-19 years in the United States, but did you know that in recent years there has been a sizable increase in youth suicide rates for females relative to males? Our research of trends from 1975 through 2016 has uncovered that after a downward trend in suicide rates for both sexes in the early 1990’s, suicide rates increased for both sexes since 2007, but much more for females aged 10-14. Females have higher rates of non-fatal suicidal behavior, such as thinking about and attempting suicide, but more males die by suicide than females. This means that there is still much work to do: we need to examine whether there are gender-specific risk factors that have changed in recent years and how these determinants can inform intervention.

Jeff Bridge, PhD, director of the Center for Suicide Prevention and Research at Nationwide Children’s and co-author of the new study, emphasizes that asking children directly about suicide will not trigger subsequent suicidal thinking or behavior. “Parents need to be aware of the warning signs of suicide, which include a child making suicidal statements, being unhappy for an extended period, withdrawing from friends or school activities or being increasingly aggressive or irritable. If parents observe these warning signs in their child, they should consider taking the child to see a mental health professional,” he says.

On Our Sleeves in the News

The Gap Between Male and Female Youth Suicide Rates is Narrowing in the U.S.

Gap between number of boys and girls who kill themselves narrows significantly in US, study says

Suicides Increase Among U.S. Kids, But More in Girls Than Boys

Suicide rates in girls are rising, study finds, especially in those age 10 to 14

More On Our Sleeves Research 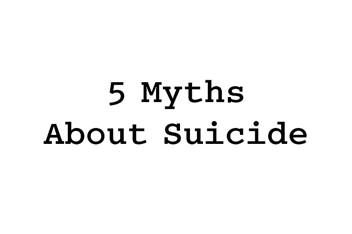 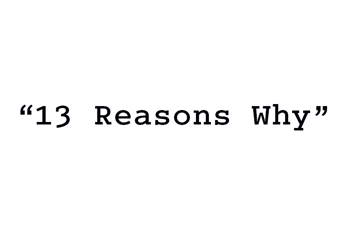 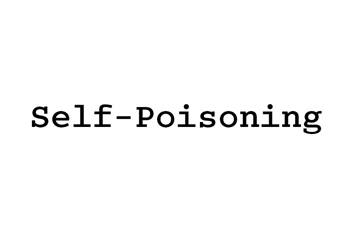