On Our Sleeves Champions

Not all superheroes wear capes.

Our heroes wear their mental health advocacy on their sleeves, using their voices to break stigmas and start conversations. They are our champions in the movement for children’s mental health.

Meet the On Our Sleeves Champions

Christina and Ryan Day are making a bold commitment to extend their social mission to one of the most significant issues facing children and young adults today – mental health.

The Day Family is excited to announce the creation of The Christina and Ryan Day Fund for Pediatric and Adolescent Mental Wellness at Nationwide Children’s Hospital. The Day’s example will help raise awareness, increase educational opportunities, inspire advocacy, and be a role model for donating to a cause that has historically been ignored.

Ashley Eckstein is an actress, author and entrepreneur. Most known as the voice of Ahsoka Tano in Star Wars: Clone Wars and Star Wars: Rebels, Ashley is also the Founder of Her Universe - the groundbreaking fangirl fashion company and lifestyle brand.

Ashley shares her personal mental health story as part of her larger advocacy platform and frequently shares On Our Sleeves on her “Mental Health Mondays” to her legion of fans online.

Chris Sullivan is an Emmy-nominated actor, producer, writer and musician and stars on the Emmy-winning series, This is Us. Chris's partnership with On Our Sleeves helped propel and culminate the Million Classroom Project, giving schools access to mental health and wellness materials and curriculums. 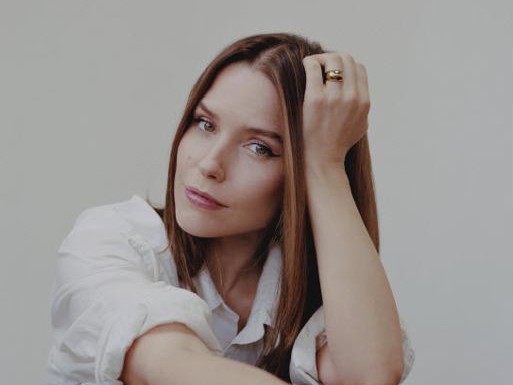 Sophia Bush is an actress, activist, director, producer, and hosts the Work in Progress with Sophia Bush podcast which involves inspirational conversations about authenticity, advocacy, life and relationships. Sophia helped surprise teachers for the One Million Classroom Project Back-to-School Surprise initiative and her social impact has helped bring attention to On Our Sleeves’ stigma-breaking, evidence-informed resources.

Nina West is an American drag queen, actor and singer/songwriter based in Columbus, Ohio played by Andrew Levitt who is the most Googled Drag Queen In The World from 2020-2021, with over 7.8 billion unique searches. She rose to national prominence in 2019 with her appearance on VH1’s Emmy winning show RuPaul's Drag Race - Season 11, where she placed sixth and won Miss Congeniality. In 2021 she returned to the show and was anointed “America’s Sweetheart” by RuPaul herself.

She made history at the 71st Primetime Emmy Awards in September 2019 when she became the first ever person to walk the carpet in Full Drag, while her season won 5 Primetime Emmy Awards including best Reality Competition Show. On November 8, 2019, she released her first Christmas EP, "The West Christmas Ever" featuring Disney Legend Jim Cummings which debuted at number 5 on the Billboard Comedy Charts. Her animated short "Coaster" was shortlisted for a 2020 Oscar.

On June 17, 2020, Nina released a charity partnership with Country Music Legend, Dolly Parton - The "Dolly X Nina: Kindness is Queen" Collection - with all proceeds going to the Dolly Parton Imagination Library and The Nina West Foundation to benefit LGBTQ+ youth and Illiteracy. It sold out in hours. She has also fronted major advertising campaigns for multinational companies Pepsi, Pantene and Lane Bryant.

West has been performing in central Ohio and around the United States for the last 18 years, doing regional theater and of course, drag. As Nina West, she has produced over 35 main stage production shows. West writes/hosts/directs/performs in the annual sold out "Heels of Horror" show at Axis Nightclub. In 2008, she won the Entertainer of the Year award, and was included in Columbus Business First's, "40 Under 40" list in 2018 and 2019. Nina is a LGBTQ advocate and has raised over $4 million for charitable causes in the last decade alone, through her charitable foundation The Nina West Foundation.

Read Nina's Blog about how Kindness Begins with You! › 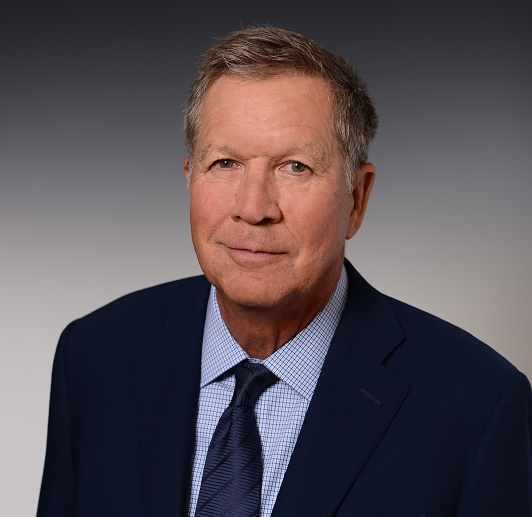 Two-term former Ohio Governor John R. Kasich is a policymaker, a New York Times best-selling author, a former FOX television host, and ultimately an American citizen who believes that unity is the answer to our most common problems. The Governor was a leading voice in promoting bipartisan solutions to health care reform, immigration and international trade.

Kasich has had a storied career in both the public and private sectors. He served as a member of Congress from central Ohio for 18 years. After leaving Congress in 2000, Kasich worked as a managing director in the Investment Banking Division of Lehman Brothers, where he helped companies secure the resources they needed to succeed and create jobs.

In January of 2019, Kasich made his debut as a Senior Commentator for CNN, where he will appear across a variety of programs.

Kasich is a graduate of The Ohio State University, where he also served as a Presidential Fellow. No longer Ohio’s Governor, he continues his roles as husband, father and American Citizen, eager for the next chapter.

Achea launched Real Girls F.A.R.T (Fearless, Authentic, Rescuer, Trailblazer) after being diagnosed with general anxiety disorder in 2016. Through her platform, she authentically shares her feelings about mental health, while also equipping women with the necessary tools to use their voices.

We’re so thankful for Achea’s championing of On Our Sleeves. You can see some of her advocacy for the movement here.

“Our family and Panera Bread locations within Covelli Enterprises are proud to be strong supporters of the On Our Sleeves campaign. We truly believe that we are not only in the food business but rather in the customer business, working to help the individuals in our communities. Our partnership with On Our Sleeves is very special to our family as well as our company. We are honored and blessed to have the opportunity to raise funds and bring awareness to pediatric mental health. Our children are the future, we need to care for them today to give them hope and success in the years to come." -Albert Covelli, Covelli Enterprises.

Friends of the On Our Sleeves Movement 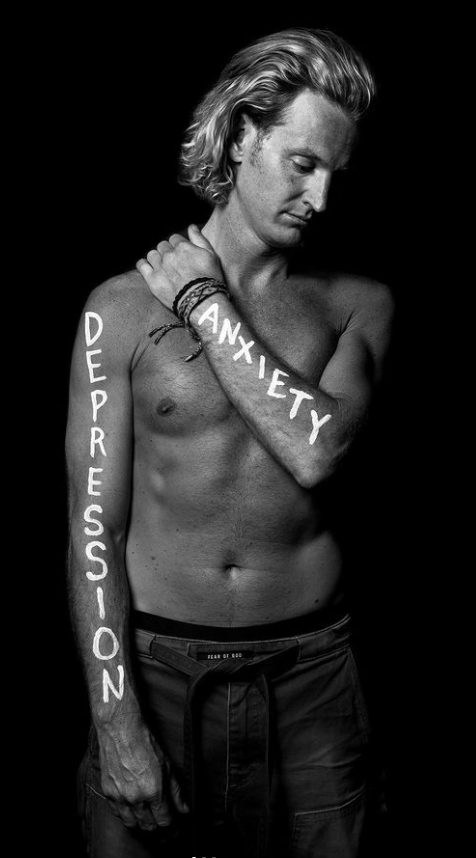 For information about how to join our Champions Program, please email our talent and partnership intake lead at Ameihia.Turingan@itb-worldwide.com.